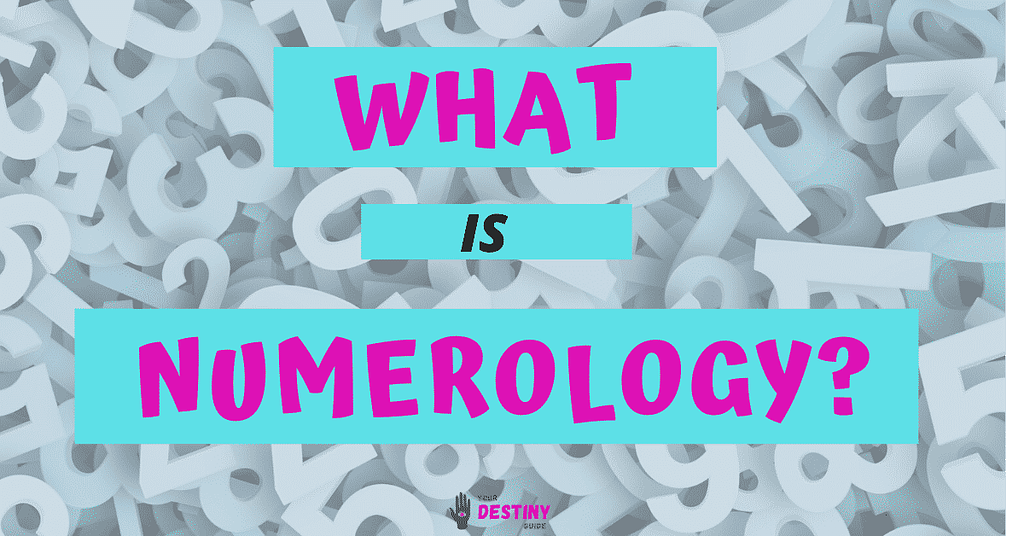 Have you ever kept waking up at night at the same time? Or noticed that certain numbers keep popping up in your life… but you don’t know why?

There’s actually more going on than you might think. The study of numbers and their meanings can show you about yourself, your life, and your destiny.

So just what is numerology?

Numerology, in a nutshell, is a form of divination and a metaphysical belief that assigns a symbolic yet significant meaning to numbers and number sequences. In simpler words, it’s all about studying certain numbers and their impact on our lives.

Numerology is generally used to determine a person’spersonality traits and life path or even general outcome of events, names, andideas. It is essentially based on the idea that the Universe is a system ofnumber sequences that we can break down and decode to explore our destinies.This is why some consider this in line with astrology and other similar formsof divination–it’s another way to interpret energies around us and our futurelife paths.

The history of numerology

Even though numerology is considered by some a “new-agey”thing, there is evidence pointing out that numerology dates back to the ancienttimes. The belief in certain number sequences and their significance in lifeevents is as old and astrology and the “reading of signs”.

Although no one knows exactly when or where numerology started,there are reports in ancient Greek, Roman, Sanskrit and other historical textsreferring to the use of numbers and their spiritual meaning in determining lifeevents.

As a matter of fact, many consider ancient Greek mathematicianand philosopher Pythagoras the father of Western numerology, the most widelyused numerology system in the world today.

Pythagoras and other philosophers of his age have namelybelieved that there is something more to the practical sense of numbers –thereis a greater actuality behind numbers and they might have practical andsymbolic applications that go beyond their physical counting attributes. 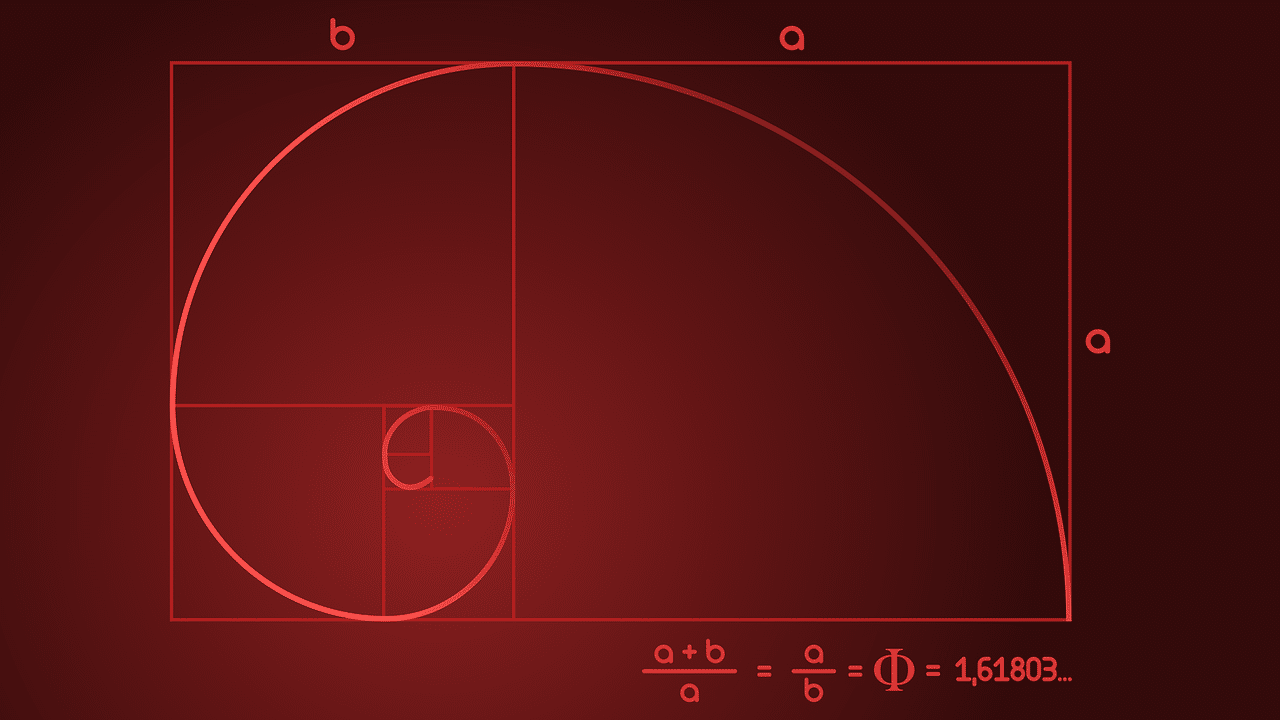 References to the belief of “sacred” numbers are also made inpopular religious books like the Bible and the Quran.

For instance, the age of the death of Jesus Christ, which was33 according to the Bible, has been widely analyzed by Christian historians e.gDorotheus of Gaza as a number that signifies the completion of his earthlycycle and the achievement of the highest spiritual awakening.

If we thoroughly studythe Bible itself, we’ll notice that certain numbers and sequences are usedindeed on a repeat basis:

There are also numerological references being made in medievalbooks, particularly those of alchemists. A famous Persian alchemist of histime, Jabir ibn Hayyan, based his alchemical  experiments and the names of chemicalsubstances in numerology.

The modern numerology system that we know and practice todaywas developed by some Western authors and numerologists in the 20th centurybased on ancient systems.

For instance, author Juno Jordan has created the work “TheRomance of your name” in 1965, based on Pythagorean numerology and the earliestworks of his teacher, Mrs. Balliet.

The book was about the influence of numbers in determining aperson’s life path and romantic compatibility with others, based on their dateof birth.

Today, we can find out the personality traits, romantic compatibility, professional success and life path of people, places, objects or even ideas, with the help of numerology.

This is probably the most popular form of numerology that ispracticed nowadays. As said earlier, Pythagoras and his belief in the practicalmeaning and resonance of numbers in the universe has founded the principles ofmodern Western numerology.

Each letter of the alphabet is assigned to a certain numberwith 9 numerical values:

Chaldeans were an ancient civilization that ruled Babyloniaaround 625-539 BC. The Chaldeans developed a system that calculates someone’snumber based on the energy shifts that take place when you or someone else sayssomething.

The sound of someone’s spoken word has a certain frequency andvibration that affects that person’s surroundings. The letters and theircorresponding numbers are therefore based on the resonance of each letterrather than alphabetical order.

Unlike Pythagorean numerology, Chaldean numerology considersnumbers from 1 to 8. 9 is considered a symbol of oneness and infinity and isexcluded from the system.

The actual correspondence of numbers and letters in Chaldeannumerology (using the Latin alphabet is):

That person’s name numbers are therefore 8 and 5.

Chinese numerology is said to be founded and used by Emperor FuHsi, approx. 4000 years ago. Based on this system, numbers are assigned tocertain homophone words (words that sound the same but have different meaning)which either signify something lucky or something unlucky.

Evidently, numerology is a metaphysical practice with ancientorigins as it has been used by many ancient civilizations and has managed tosurvive through the centuries. And if all key civilizations used similarnumerology systems through the years, this is a sign of ancient wisdom that webetter not ignore!

More great reading for you...

How to Keep a Positive Attitude at Work

How to Keep a Positive Attitude at Work

How to Use a Manifestation Journal

5 steps to Raise your Vibration to attract what you want

How to Manifest Love with Your Soul Mate

How to Apply the Law of Attraction Daily

How To Read The Secret "Signs" From The Universe To Guide You Towards Wealth, Success, and Happiness!